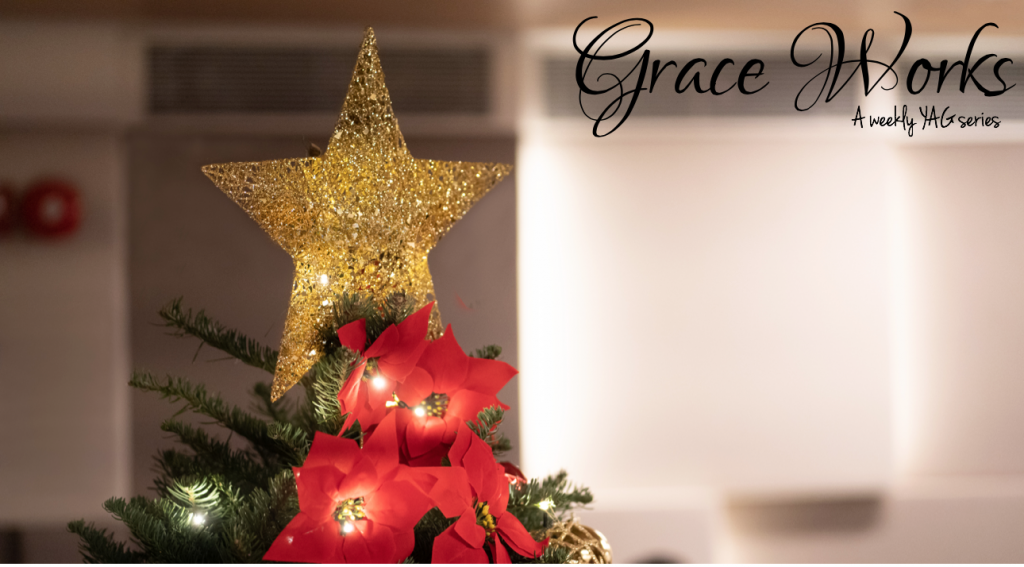 If God were to invite us to ask for a sign, would not that be a great privilege? But this was not true to King Ahaz. When he was faced with the challenge of defending Judah against two enemy nations, Israel and Syria, God sought to reassure him by inviting him to ask for a sign, “Moreover the Lord spoke again to Ahaz, saying, “Ask a sign for yourself from the Lord your God; ask it either in the depth or in the height above.” (Isa 7:10,11) The Lord showed such grace to a wicked king with this invitation…to ask for anything as a sign.

1. The rejection of the offer

Ahaz chose not to ask…seemingly not to test the Lord. He came across as if he was being good but he was far from good. His reply was actually a rejection of the Lord. He was being arrogant and there was no faith in Ahaz.

2. The rebuke of King Ahaz

The prophet Isaiah addressed the house of David…concerning the line of David. Ahaz and the former kings had been wearying man…through their reigns. They would also weary God. In rejecting God, Ahaz was “wearying” Him. The Lord decided to give the sign instead.

“Therefore the Lord Himself will give you a sign: Behold, the virgin shall conceive and bear a Son, and shall call His name Immanuel.” (Isa 7:14)

It was from God Himself. It was the sign of the Messiah…from the line of David. He stands in contrast to Ahaz and the house of David…who failed to rule well. There would be a greater David who would demonstrate to the people how it was meant to be done. He is going to be Shepherd, King and Lord…all that King David was and so much more. The Messiah would be the solution for the restoration of Israel.

c. A significant name…He would be given a significant name “Immanuel” which means “God with us”. The Messiah would reflect the presence of God. The living word would become flesh and dwell with us. (John 1:14) Every day that Jesus lived, God was with us. Man should behold the glory of God in the Messiah. Let us find comfort in knowing that through Christ, God is still with us.

PrevThe Solid Foundation Of God NextGlory To God In The Highest

Back to Article Listing