The Chosen Of The Lord 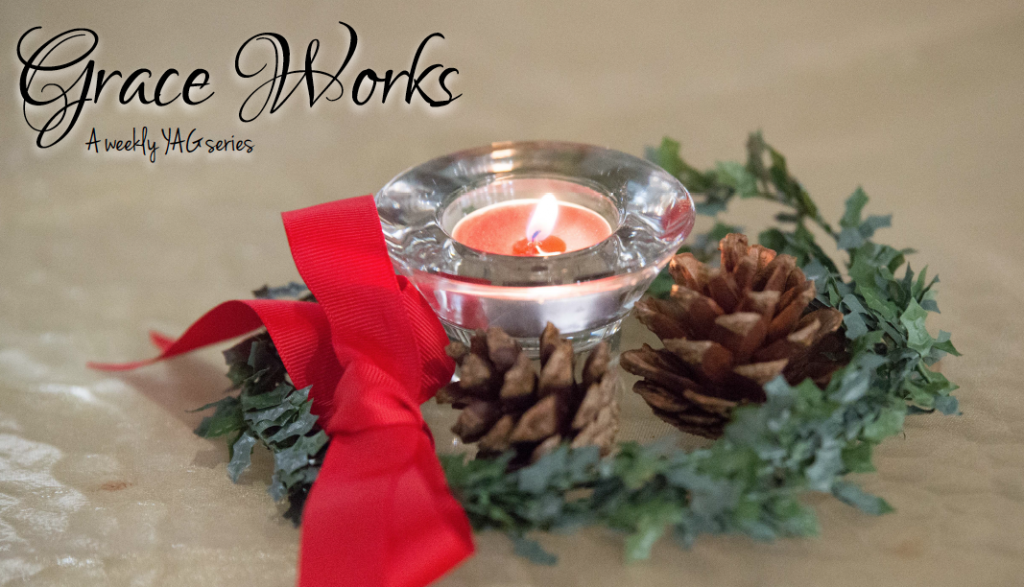 The choosing of the shepherds

Why were they chosen to have this special privilege? Pastor Charles recently taught about those whom God had chosen from the standpoint of Paul’s word to the Corinthian church.

Those whom God had chosen

The word “chosen” in Greek is “eklegomai” which means “to select”. God has the prerogative to select and choose whomever He wants.

Who were those whom God selected?  They were deemed to be foolish, the weak, the base, the despised and the things that are not.

The angels appeared to the humble shepherds. They were poor, lowly and ordinary. There was nothing outstanding about them. Yet the Lord specially chose them to be the first few to see baby Jesus, to give them salvation and so that they could go and tell others about it. What a significant privilege this was!

An encouragement to us

Personally, this passage has been an encouragement to my own heart. Who are we that God would choose us at all? I identify with those whom God has chosen…those who are foolish, weak, the base, despised and ordinary. We are chosen not because of how great, mighty and wise we are. Despite of who we are, the Lord has chosen us.

He has also given us the privilege of putting to shame the seemingly “wise”, “mighty” and “outstanding”. We should count ourselves truly blessed and privileged. What an encouragement for all of us!

Before God, we are nothing. As ordinary people, we have nothing to glory in ourselves. Through being in Christ, we have the wisdom of God, “But of Him you are in Christ Jesus, who became for us wisdom from God—and righteousness and sanctification and redemption—” (1 Cor 1:30) In the wisdom of God, we have been blessed with righteousness, sanctification and redemption. This is the work of God that has been done in our life through salvation in Christ.

Therefore, we should glory in the Lord rather in ourselves as written in the Scriptures, “As it is written, “He who glories, let him glory in the Lord.” (1 Cor 1:31, Jer 9:24) This Christmas, let us thank God for we have been chosen in Christ despite of who we are. Let us give glory in the Lord for all that He has done for us.

Back to Article Listing